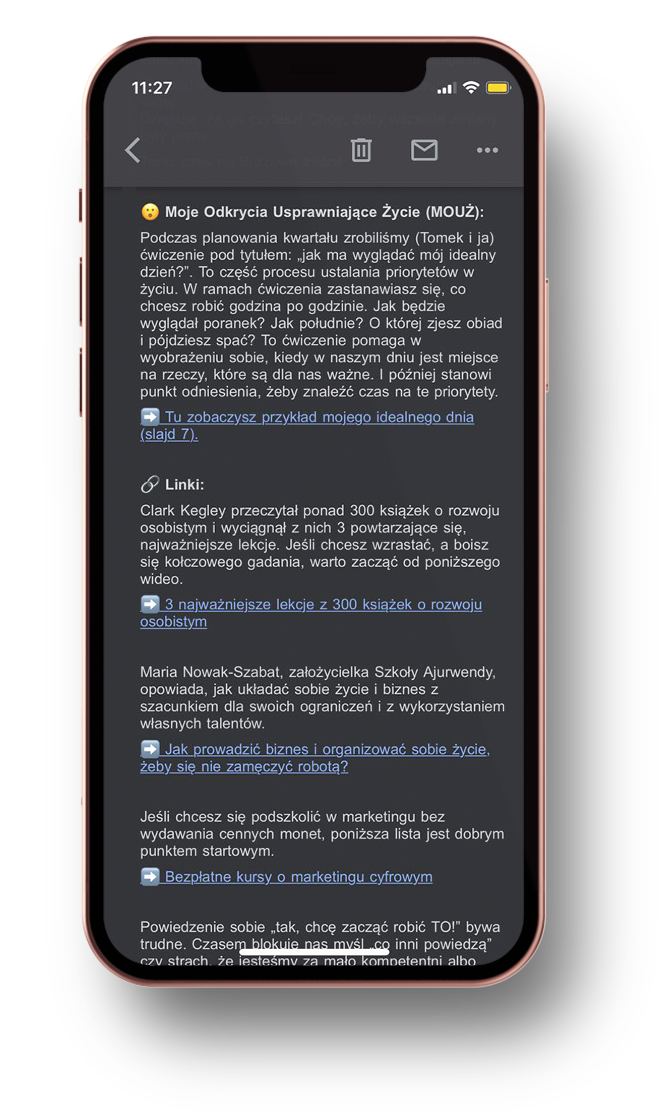 DON’T Release Your Anger! There are Better Ways.

I got you! While your journey through the digital world, you stopped by this intriguing title. You probably thought „What is she talking about?!”.
Isn’t it the best to just let the bad emotions leave our bodies and minds to the outer world? They are like toxins poisoning lives of us and our closest ones! Girl, haven’t you read about the harmful effects of telling children (especially girls) that they should hold back anger? When we finally have the Internet’s permission to express how pissed off we are, you are saying „no”?
Exactly! I want to uncloak this illusion. I want you to know that you can clean your head in a different, more effective way. Next time when you get angry, maybe you’ll recall my message before punching a wall. Who knows?

Once upon a time, one psychologist called Brad Bushman decided to carry out an experiment. He took some poor students and told them to write an essay. It wasn’t a typical essay. Students had to write on some controversial subject. The point was to engage them emotionally. They were told that their work will be marked. Oops, that was a lie! Every kid got a feedback on their text. “It was the worst essay I’ve ever read!” People got pissed off. That’s when scientists divided them into two groups. One of them was supposed to release anger through scream or boxing. What happened? They got even more pissed!

The experiment has lead to one important conclusion. Releasing your anger to calm down is ineffective. Moreover, it leads to the escalation of aggression. It’s like a drug. The incentive of anger makes your brain craving for more. Sounds awful, right? We don’t wanna be balls of fury!

So what to do?

Everybody likes a nice and easy how-to. You’re lucky, one is waiting for you! It has two steps. Both approved by science.

Take a moment to enter your inner world. Go on, ask yourself: what do I feel? Honesty is the key. To take control over the emotion, you need to be aware of what kind of emotion it is.
Do you want a fun fact? Of course, you want, you curious beast! Did you know that the unprocessed emotion lasts about 90 seconds? What does it mean? If you don’t stick too much to the emotion you are currently feeling, it will go away sooner than you think. Crazy, right?!

It’s hella important to use the form “What do I feel?”. Your task is to figure out WHAT emotion is it. Why? Saying “I’m angry” makes you identify with the emotion. This way, it sticks around with you for a longer time. That’s not what we want to achieve!
Remember, you’re not angry. You FEEL angry.

Anger is the part of me

And you better accept it! Emotions play a crucial role in our lives, both those considered good and bad. You can’t get rid of them. Hiding emotions? Forget about it! Holding back and denying is harmful as hell. Cumulated emotions make a mine out of you. One false step and you explode. The only reasonable thing to do is to accept things the way they are. Sometimes you get angry. You can’t help it. You can modify your approach.

Exactly! Letting go of basic instincts is definitely not an easy task. However hard things are usually worth doing. Think of those walls safe from your punches. Think of the horrible things you won’t tell your closest ones in anger. Think of the higher level of inner peace that is waiting for you to reach! 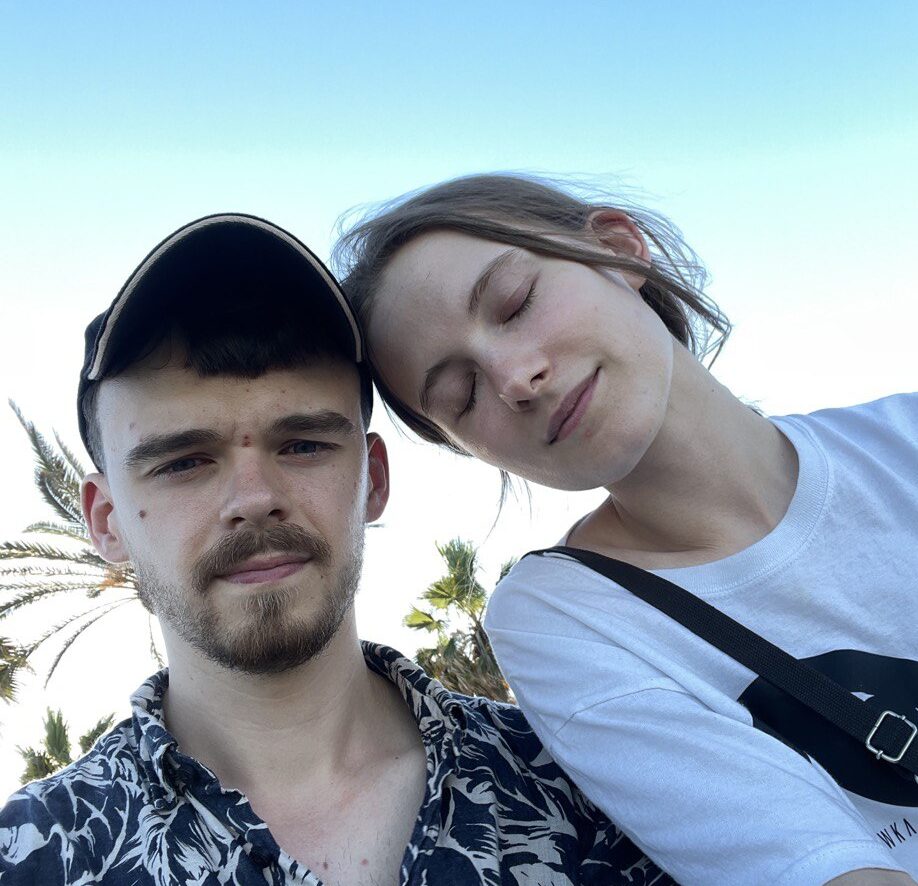 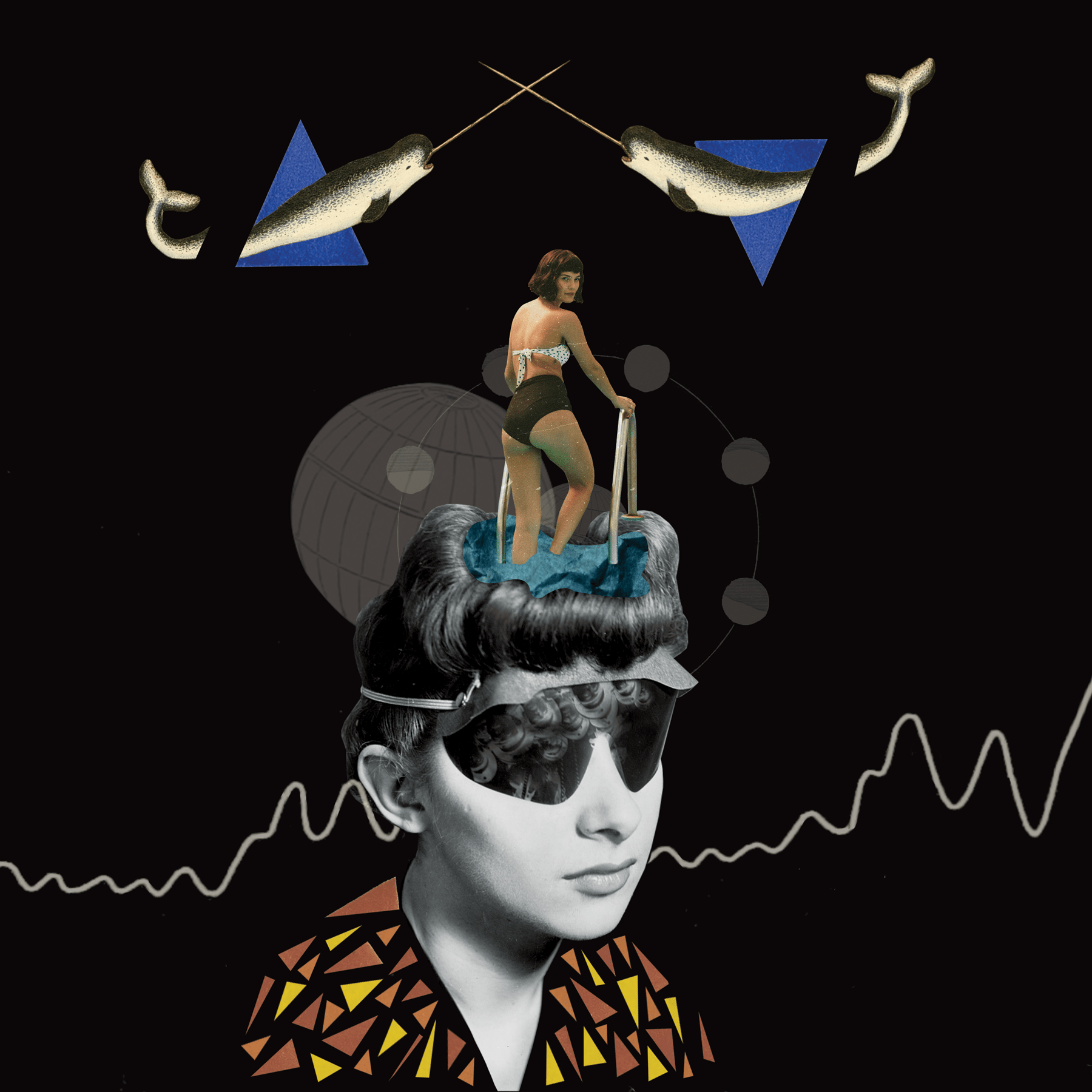 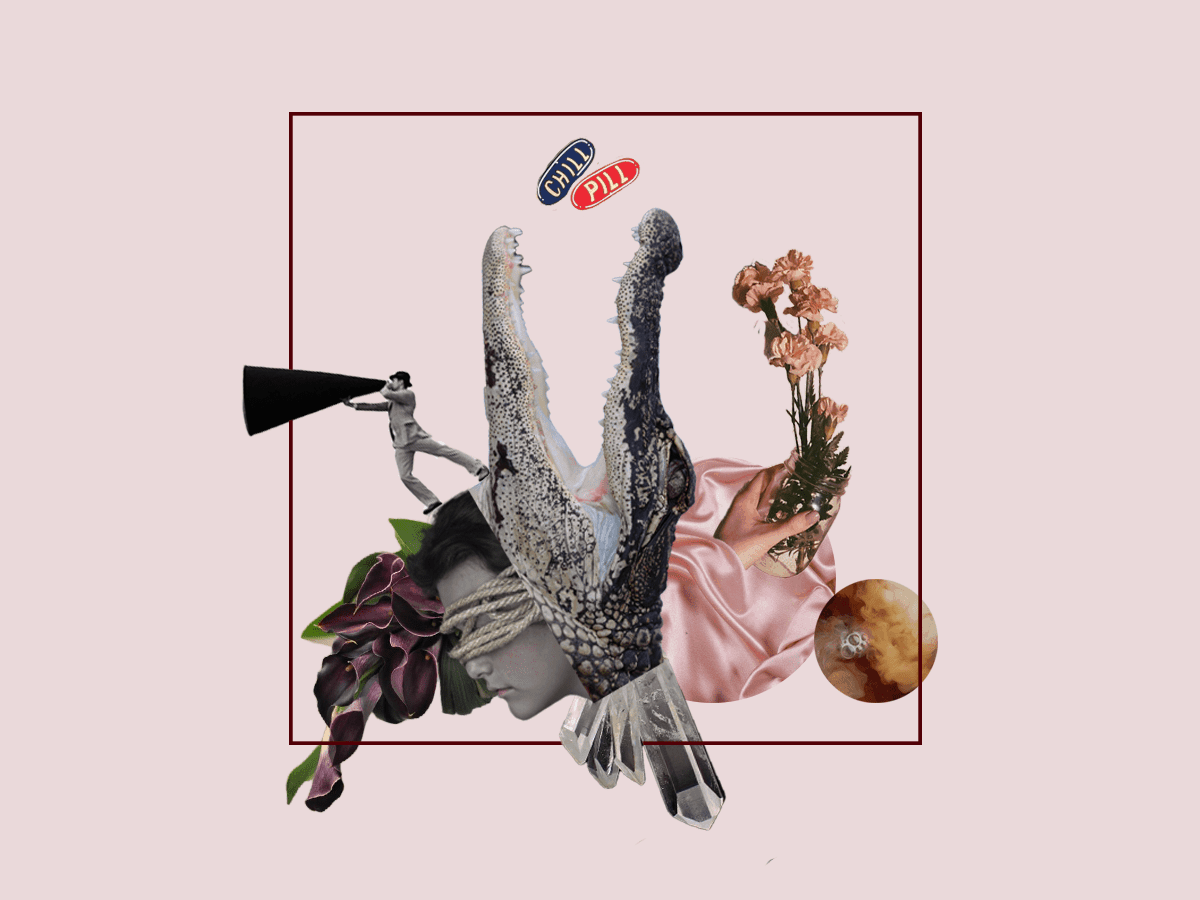 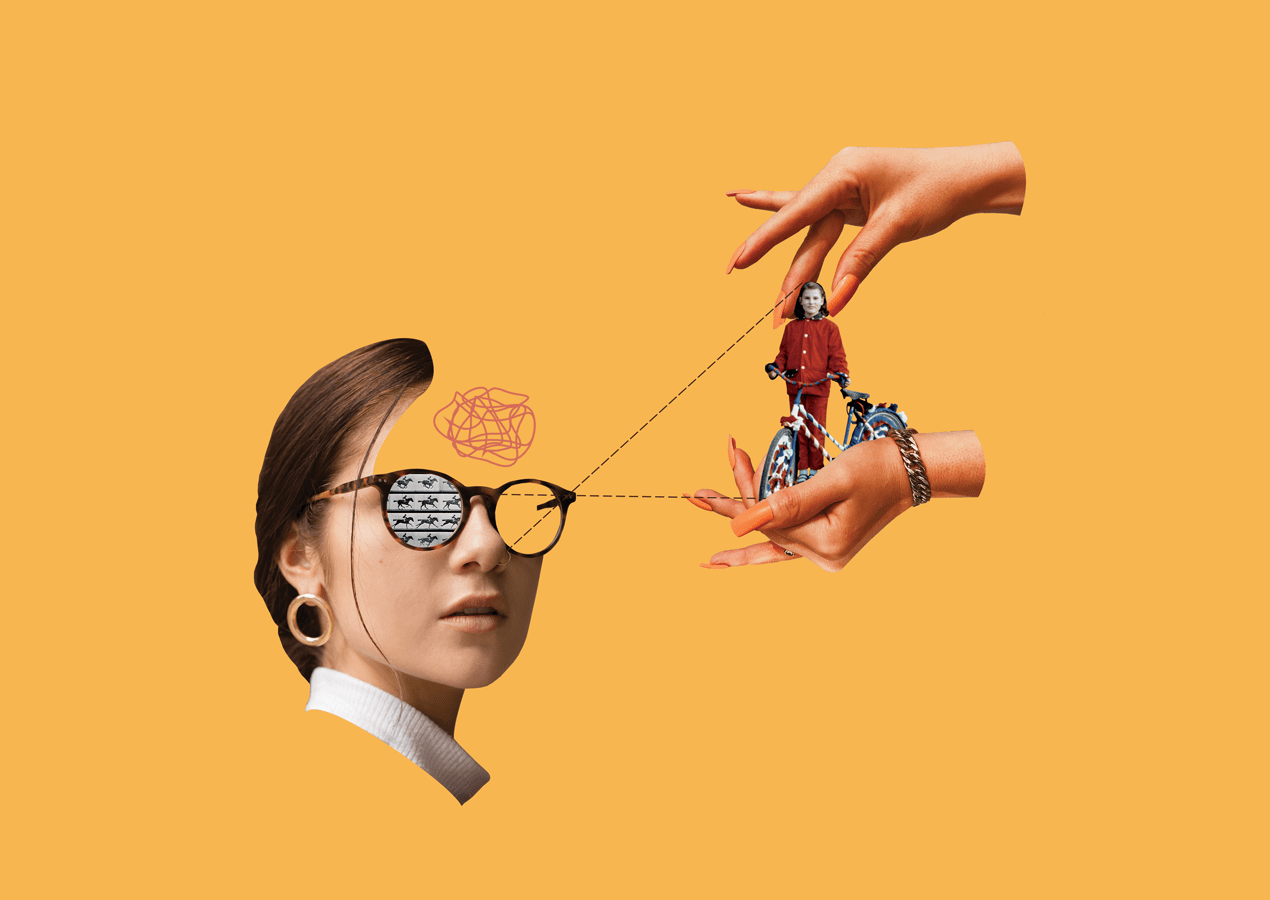 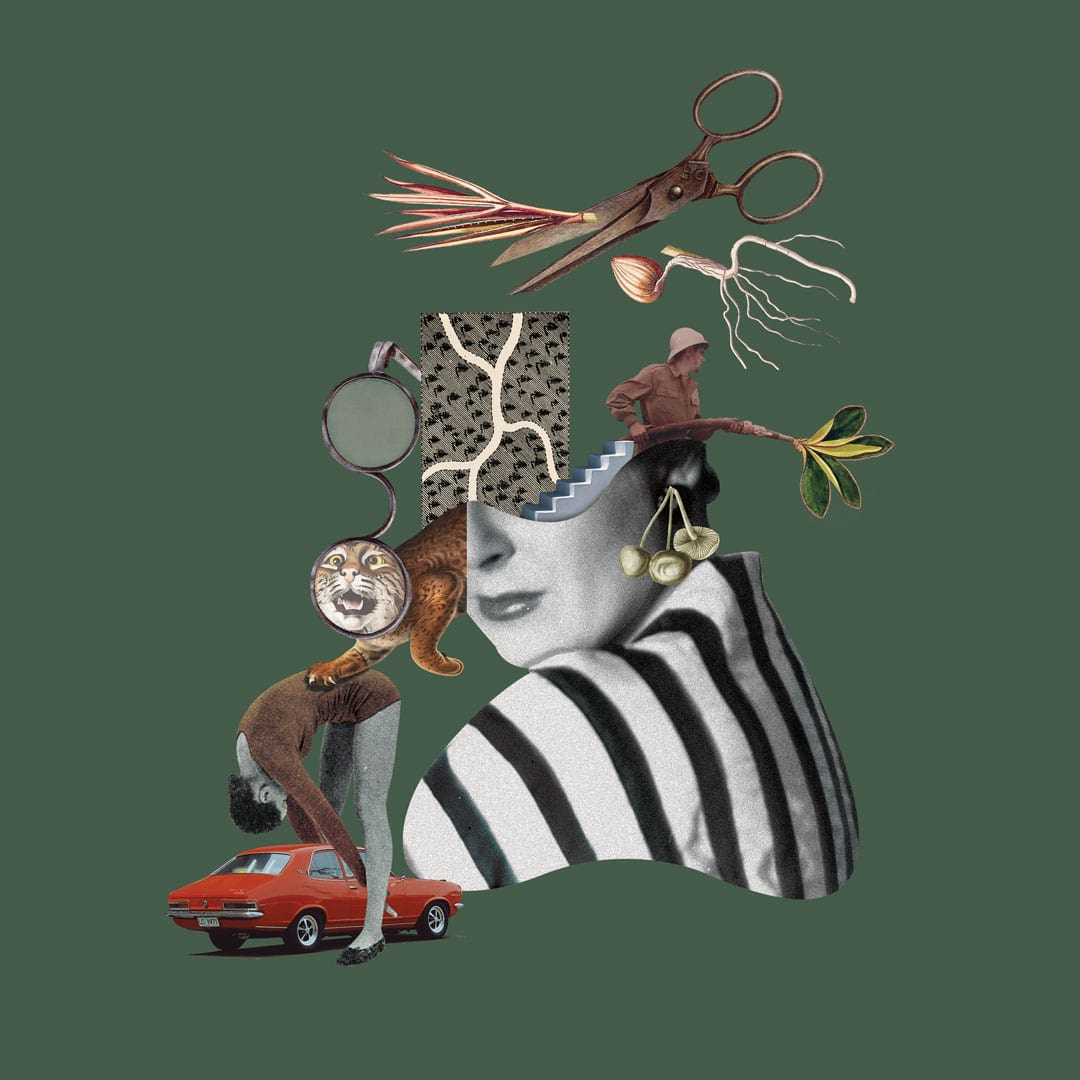 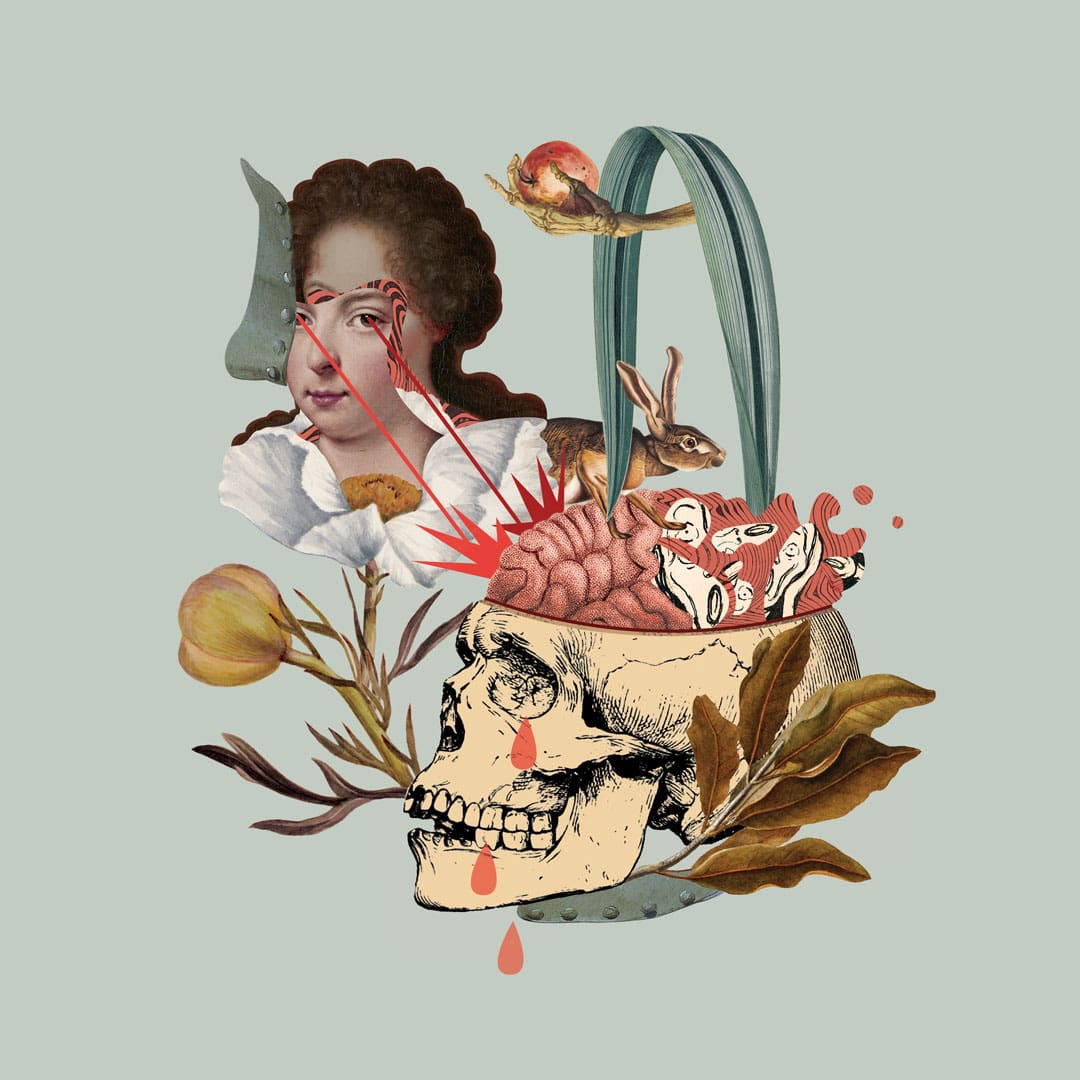